858: No Archive is Innocent – on the attempt of archiving revolt
Lecture by Philip Rizk – B.L.O. Ateliers at 5pm – entrance free with mask 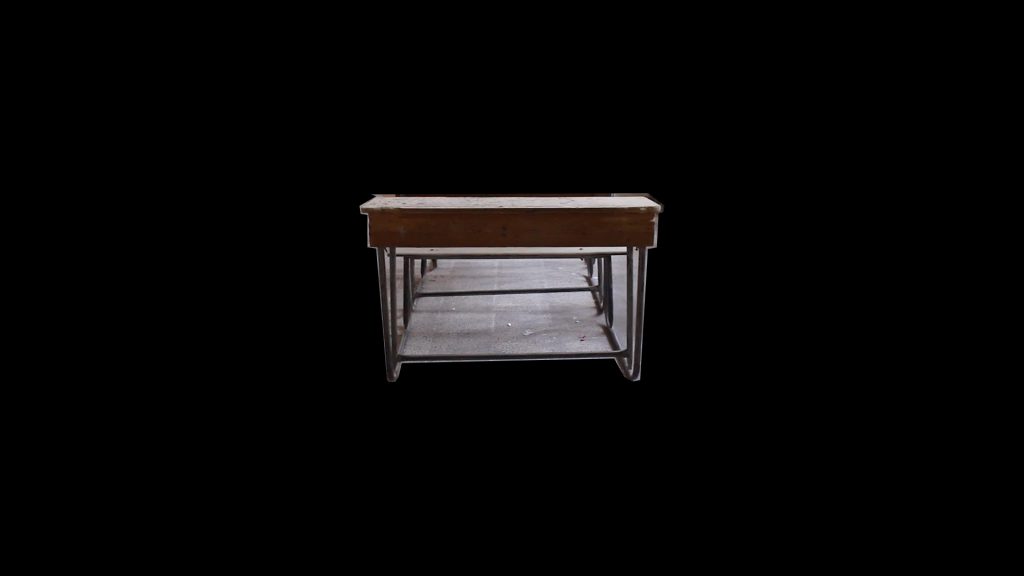 In the summer of 2016, some members of the Mosireen collective gathered after years of inactivity and opened up the mess of an archive we had mainly filmed but also gathered from others over the course of three years of the Egyptian revolution that would become 858.ma. Collectives are complicated. In times of revolt, the urgency of the struggle and the intensity of working together tended to unite us even when differences existed, too occupied with the reality of things to let these differences tear us apart. Today, in a period where the struggle is at an ebb, we’ve lost the closeness of continuous collaboration, and the differences emerge. I want to lay bare some of the discussions hidden behind the clean interface of the archive 858 because I think fights can be constructive, and these differences are important to learn from. The act of archiving is also complicated. Behind every category, every naming, the use of language, title, date, lies a decision which appears to have been simple when seen in its finalized form. Every one of those decisions is a choice to participate in the game of power.

Philip Rizk is a filmmaker living between Cairo and Berlin. Together with Jasmina Metwaly, he directed the feature film “Out on the Street” (2015), which premiered at the Berlinale and was part of the German pavilion at the Venice Biennale later that year. Rizk was a member of the Mosireen video collective behind the archive 858.ma. His texts have appeared online, in journals and in collected volumes including “2011 is not 1968: a letter to an onlooker“. Rizk was a resident of the DAAD program in Berlin in 2016-2017, and is currently finalizing a film titled “Mapping Lessons.”

In order to take the appropriate measures against the spread of the COVID virus, we are requiring visitors to wear a mask in the indoor spaces at BLO. Please do not forget to bring one with you.