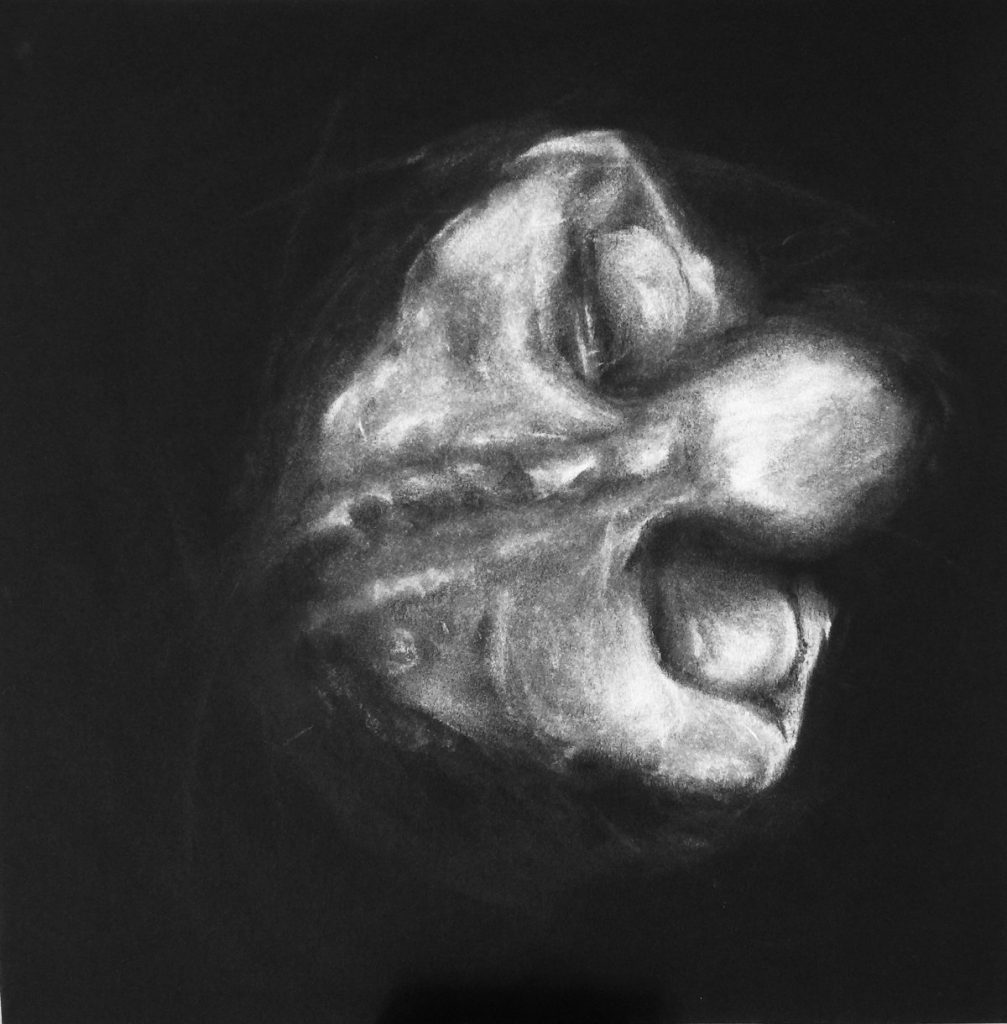 beginning to drawing on black paper, is like diving into the unknown and holding the light in your hand to uncover the world

OMAR ALSHAER  was born in 1989 in Syria. From 2008 to 2013 he studied economics at Damascus University and then worked for two years at IBDAA Bank Syria. He has been drawing and painting since his childhood. He is also engaged in art projects and performance. Since 2017 he has been working with KUNSTASYL in the projects DIE KÖNIGE, which was presented at Museum Europäischer Kulturen Berlin (MEK) and the festival 48 Stunden Neukölln, and DIE KOMPANIE – both interdisciplinary performance projects. In 2017 he was part of the residency project HIER & JETZT in B.L.O. Ateliers together with Dachil Sado. In the same year he performed within the exhibition A Journey Is Just A Journey at after the butcher,  showroom for contemporary art & social issues.