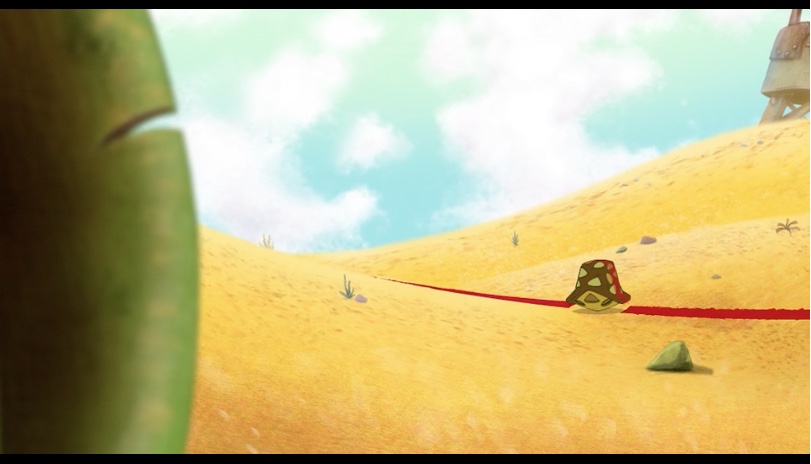 Border, is a red line that is suddenly formed on a contractual basis between powers which builds an unrealistic space. Before it takes shape the earth and its residents’ conditions are integrated and intertwined with each other. As the border contract appears, not just human social connection is affected, but it brings along walls between them.

Mona Shahi recieved her BA in physics from Sharif University, and her MA in animation direction from University of Tehran. She has been writing and directing animations and teaching in this field since 2011. She has also been as a jury member in several international festivals such as North West, Australia.