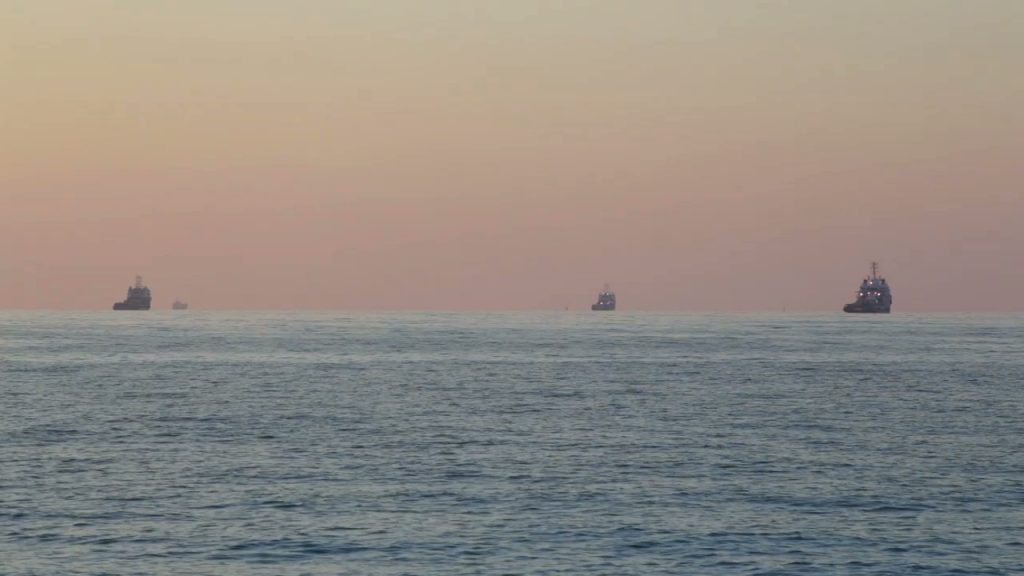 Shores by Irene Dionisio. A documentary which tells two stories of compassion and civic virtue on two opposite shores of the Mediterranean, through the correspondence between Mohsen Lihidheb, a postman and intellectual in Zarzis, Tunisia, and Vicenzo Lombardo, a retired cemetery worker in Lampedusa, Italy. While searching on the beach for materials for his Museum of the Memory of the Sea – a true monument to the victims of migration – Mohsen finds a body which he decides to bury with dignity, without thinking twice about it. Vincenzo in Lampedusa shares this same sense of urgency, tending the tombs of the unknown people who he buried in the local cemetery years before. In the wake of the Arab Spring, as sea tragedies grow significantly, Irene Dionisio speaks of a potential dialogue, of deep humanity that contrasts with the obscene of current history. The screenplay won the 2012 Solinas Documentary Prize for Cinema and the SCAM Brouillon d’un rêve filmique bursary. Shores premiered at the Festival dei Popoli in Florence in 2015 where it won the Audience Award.

Irene Dionisio was born in Turin in 1986, where she currently lives and works. She is a filmmaker, a visual artist, and a teacher. She has a degree in the Philosophy of History and earned an MI in Cinema and Philosophy at UPJV in Amiens, France. She is currently the director of the gay festival Da Sodoma a Hollywood hosted by the Museo del Cinema in Turin.
Her artistic production includes video-installations and documentaries, among which Sponde. Nel sicuro sole del nord (2015) and La fabbrica è piena. Tragicommedia in otto atti (2011), presented at various international festivals and awarded numberous prizes, including the Premio Cariddi, Premio Solinas, Premio Scam in France, and the Jury Prize at the Cinema Verité in Iran. Her videos have also been screened at PAC in Milan, the Museo Berardo in Lisbon, and the MAMbo in Bologna, as well as in other international galleries. In 2018 she was the only Italian artist invited to the Biennale de l’Image en Mouvement in Geneva. Le ultime cose (Tempesta) (2016), her first fiction feature film, premiered during Critics’ Week in Venice: distributed by the Istituto Luce Cinecittà in the fall of 2016, it has been shown in numerous international festivals and was awarded a David di Donatello in 2017 and a Golden Globe also in 2017 as the best first work. It also won a special Silver Ribbon Award for the screenplay in 2017.