Artist Talk with Misha Badasyan (AM) and Yaser Safi (SR) in the Kantine of B.L.O. Ateliers.
Free Entrance

MISCHA BADASYAN was born on February 25th 1988 in Rostov on Don, Russia. His father and mother are both Armenian. He studied Political Science at Rostov ́s South University and have been working in social, human rights, LGBT and environmental protecting organizations since an early age. It has made a huge impact on him and his artwork.
In 2008, he moved to Germany and eventually began studying social work in Dresden while staying active in social/AIDS/LGBT organizations.
In 2011 he started just coincidentally his career as a performance artist after working as a nude model at the art academy in Dresden where he discovered the pain and how to deal with it which made him feel like being an art piece himself. He considers his work as live art because he strongly believes that the art exists only through our life experiences. There is no need to use physical objects to create; you become the artwork yourself. The art should be immaterial like you; feelings of deep love of the World, the Earth and of Humanity.

In 2013 Mischa moved to Berlin which was the next stop in his artistic career where he started doing long duration performance lasted days, months and years.
While performing live, he is able to feel the energy from his audience. Through interacting with it they not only become part of his performance piece, but also, their energy impacts his performance. This creates spontaneous works of art that is constantly changing and moving. 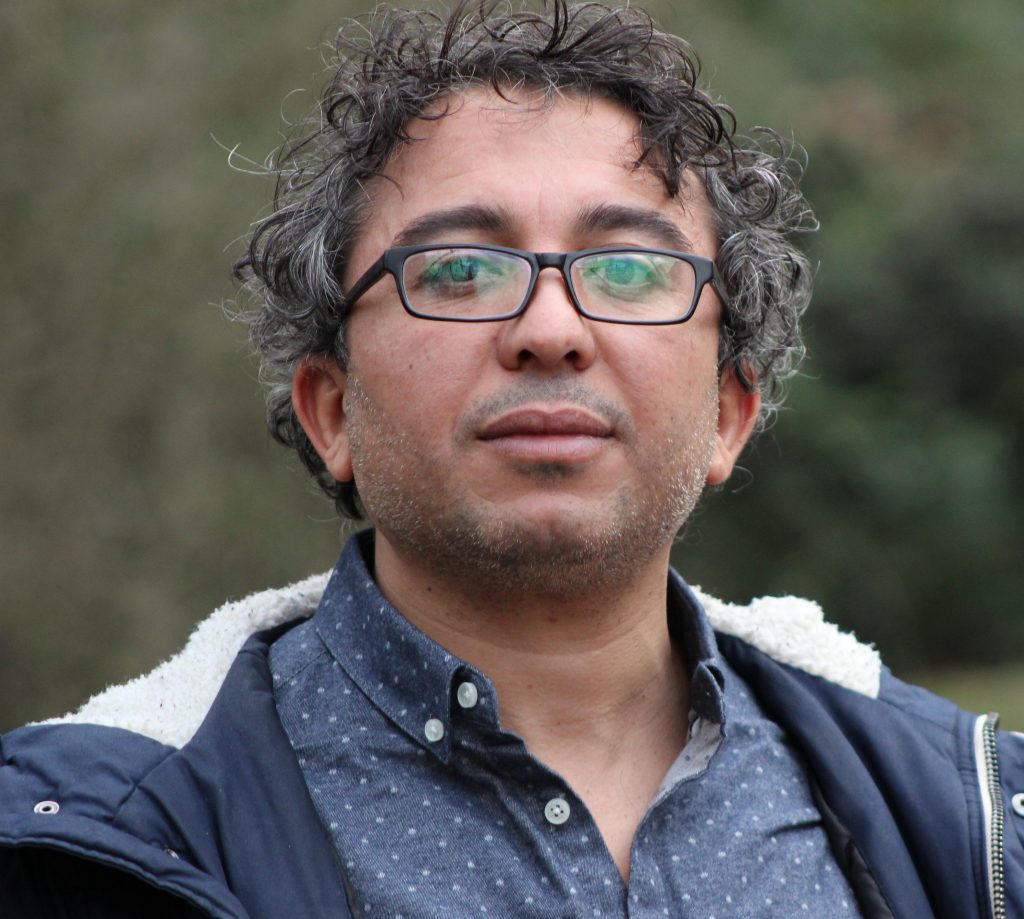 YASER SAFI was born in 1976 in al-Qamishli, Syria, In 1997 he graduated with a Bachelor degree in Fine Arts, Graphic Department from Damascus University, where he later received a Diploma of Superior Studies in Graphic Art (1999). His works were shown in many solo and collective exhibitions and Biennales in the Middle East, Europe and USA. Safi’s works were collected in private collections and museums, including The National Museum in Damascus, British Museum, Museum of Islamic Art in Berlin and The National Museum in Jordan. Safi was a lecturer at the Engraving Department of Damascus University (1999-2001), a lecturer in Adham Ismail Institute of Fine Arts in Damascus (1999-2006), and a Graphic Department Supervisor at Sharjah Institute of Art, UAE (2006-2009).