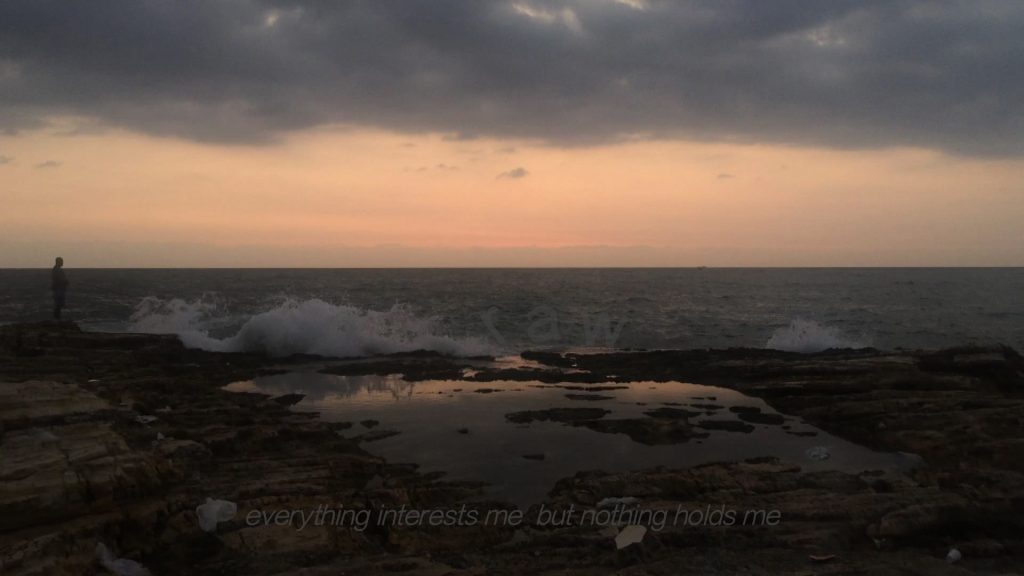 Born in Egypt in 1983, Ziyad Hawwas holds a BA in editing from the Higher Institute of Cinema, the Academy of Arts in Cairo. Since his graduation in 2005, he worked with award winning directors on several Egyptian film productions as an assistant editor and assistant director. In parallel, he was editing short films, documentaries, music videos and ads in Egypt, Lebanon, and India.

During the 2011 Egyptian Revolution, Ziyad was a founding member of the independent media collective Mosireen. In 2016, he moved to Berlin and started working on his video-essay, that he presented during the Lange Nacht der Bilder 2021.