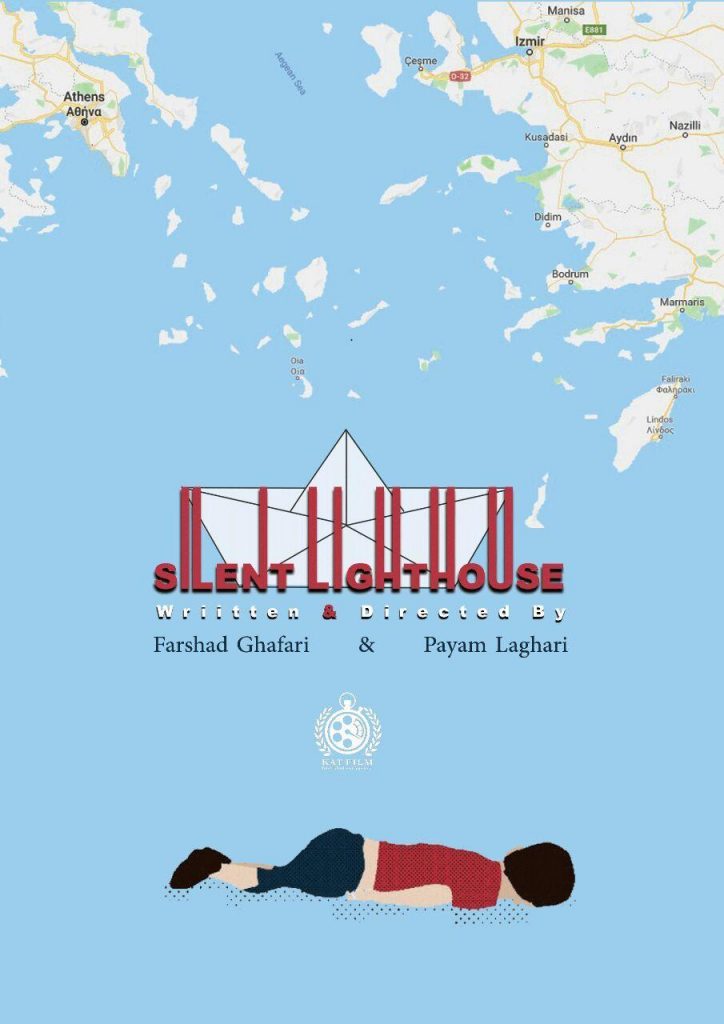 A film by Payam Laghari and Farshad Qaffari

He received the Best Director Award 2018 of the 13. Mobile Film Festival in France, and selected in several foreign festivals in Sweden, Austria and Canada, and 100 Tehran Film Festival. The film was realized during the educational period of the filmmakers and its prize has been dedicated to “Afrin Resistance”.
Payam Laghari studied philosophy and graduated at the Iranian Youth Cinema Society.